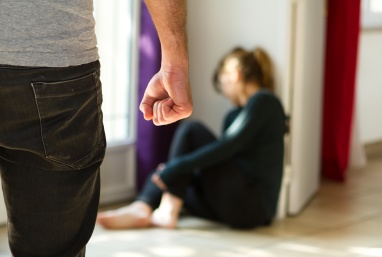 We advised her not to worry- because she is unemployed and has no income, no Court is going to make her pay spousal support, so that needn’t concern her until she gets a job. Even then, if he’s employed, chances are he would be making more money than his ex-wife, and he would be paying her spousal support. Nonetheless, she probably would not get more than two years of support from the date the couple separated – they had a short marriage. Unless she knows he’s working and getting a paycheck he can garnish, her first order of business should be to find work for herself.